My war thriller books do not glorify war.  On the contrary, they speak against the entirety of war, zealous to warn humanity against the evils its prosecution will cause.

In my war thriller books, I labor to paint the desperation of the human soul besieged in the wilderness between Peace and War.

From my war room, sitting at my work desk, I pen the savage words of violence and death in my war thriller books, thereby, with a humble and contrite spirit, I strive to learn the way to a gentle peace, and acquire the abundant life of a better world.

Only the dead have seen the end of war.

My war thriller books tell the story of the bloody sword, even as all-consuming love and heart wrenching romance touches the heart of the warrior and the poet.

From the days of King David, to the might of Rome, to the glory and birth of the United States of America, to the culmination of all wars—Armageddon—the bloody stain of war is acutely ingrained in the human realization.

From the patriot, to the spiritual warrior, all who take up the business of war believe they are fighting for a just cause.  While a righteous war is a possibility, my war thriller bookspen the belief that only through the faculty of divinity can that possibility be recognized and its absolute nature be achieved.

At the turn of every page of my war thriller books, romance, truth, and love call soothingly to the savage human soul, in the desperate hope to avoid the bloodletting and carnage of war.

In my war thriller books, the characters and events described in the ruthless conflict seek to find the solace which only Peace can provide. 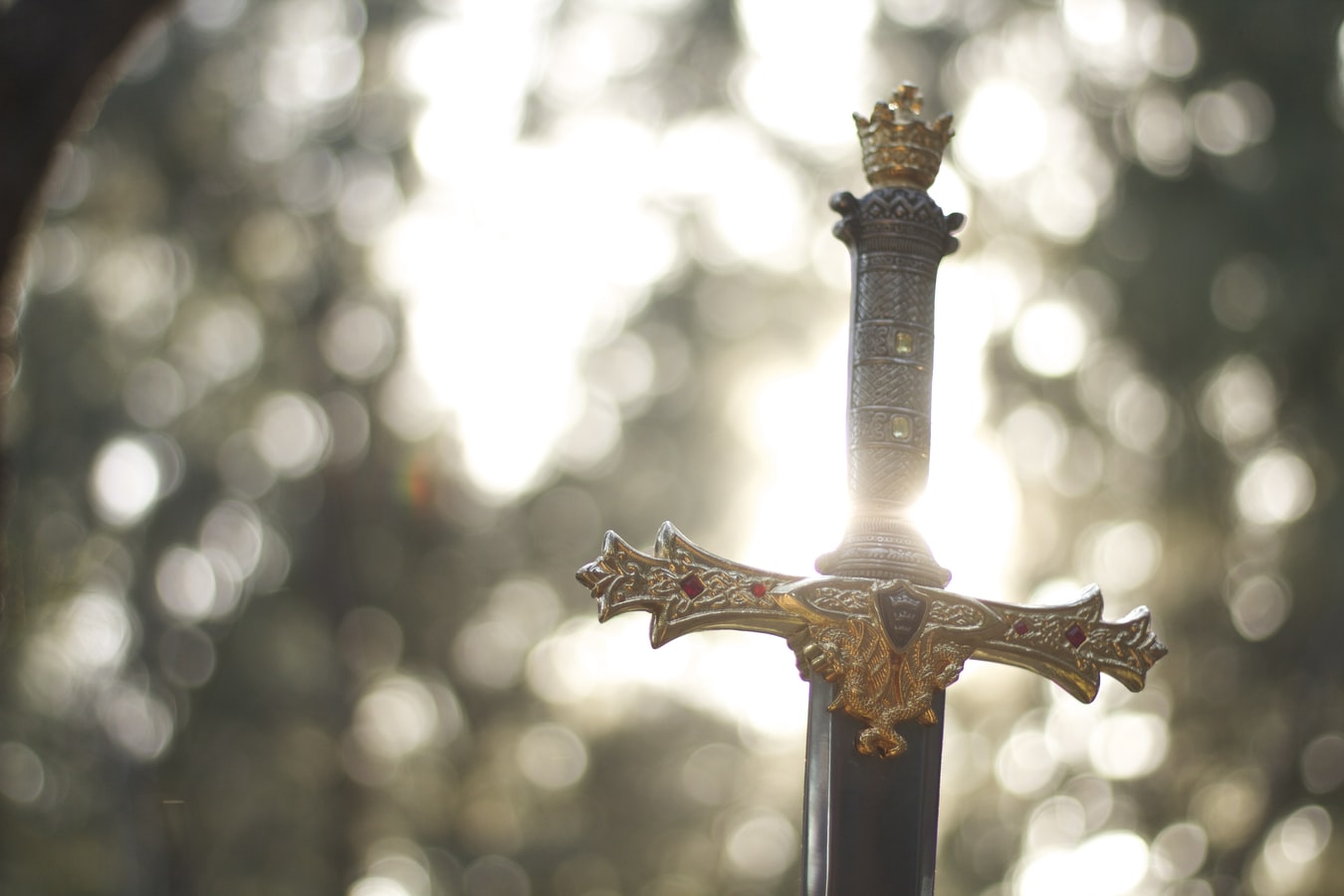 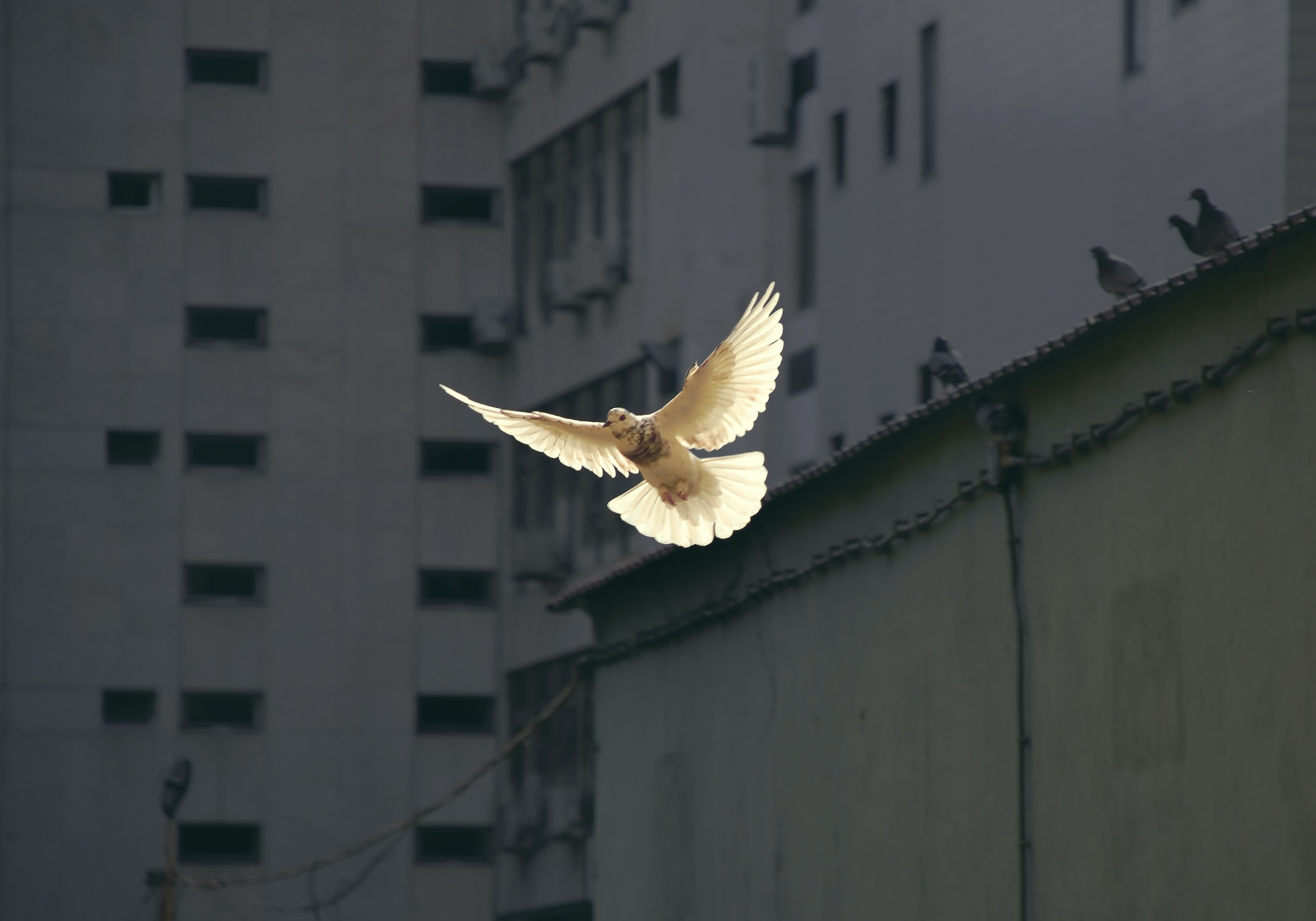