Vogue, seemingly the leftist/socialist’s new source for power journalism, witnessed Dame Anna Wintour nearly break her picayune neck in her rush to publish the inaugural hokum and bunkum of our new Vice President.

Vogue’s scathing editorials and hullabaloos journalism in the past years is a far cry from the hardboiled journalism of yesteryear, where fabrication relinquished to truth and substance and fact were not brokered for glitz and agenda politics.

Black was black in old-school journalism, not whitewashed and smeared to fit a new construction.

Vogue is not alone.  In this day and age, the hoi polloi are fed the scraps the mass media brass and the political kingmakers shovel into their mind feeding troughs like slop to a hog.

The motive is clear and the direction the leftist/socialist faction is taking our republic is a cosmopolitan brand where black skin is whitewashed and white skin is diversified and variegated into a more governable mass.

This is the present phase of our republic’s rebuilding, a premeditated sinister transformation of our USA culture and the organic processes that shaped its genetic material.  It’s a calculated alteration of our collective nature, a makeover to fit the purposes of the kingmakers, designed to replace our natural inclinations with the counterfeit sentiments of a foreign people.

As a result of these malicious psychosomatic methods and practices a self-hate mentality has overwhelmed our perception.  We, as a country, have not just been altered, changed into a different society, we’ve been recalibrated and repackaged to fit a global narrative unfamiliar to our organic architecture.  This anti-culture is diametrically opposed to our core values and beliefs.

Like a software attacking virus controlling a mainframe, our cultural identity has been compromised.

The kingmakers who place our kings and queens upon their thrones in DC, care not about our republic, nor our way of life.  Money is their only motive—their money.

So it comes as no surprise that Vogue would pen such twaddle regarding the Vice President elect, even as it condemns every breath that President Trump takes.

Vogue mentions nothing about this past summer’s riots and how Harris raised money for the city burners and bailed them out to continue their scorched earth actions and pillaging.

Like everything in the “new America” the kingmakers are building, facts mean nothing.  The propaganda machine the leftist/socialists have built is a formidable one and manipulating fact and replacing it with fiction is an easy thing to do.  With a flick of a pen, Vogue’s spilt ink replaces the truth of Harris’ support of criminals and USA-haters with the whitewashed version they’d prefer us to salute.

Keep in mind, this is only the beginning.  The new America will be in full force for the next 4 years.

The kingmakers care not how the new administration was elected, they only care that their wishes be fulfilled, the people be damned.

This sinister plot cannot be overcome using the natural means of election and procedure.  To depend on a corrupt system and expect something different than smut and dirt is like going to the dump expecting to smell roses and ignoring the stink.

I will not go quietly into the night.

I will rage against the kingmakers and their willing puppets and servants, even as I challenge their king’s mandates.

In life and to my death, I will fight for the restoration of the original USA of 1776 and reject the kingmakers’ whitewashed world of lies and criminals.

It’s black and white to me. 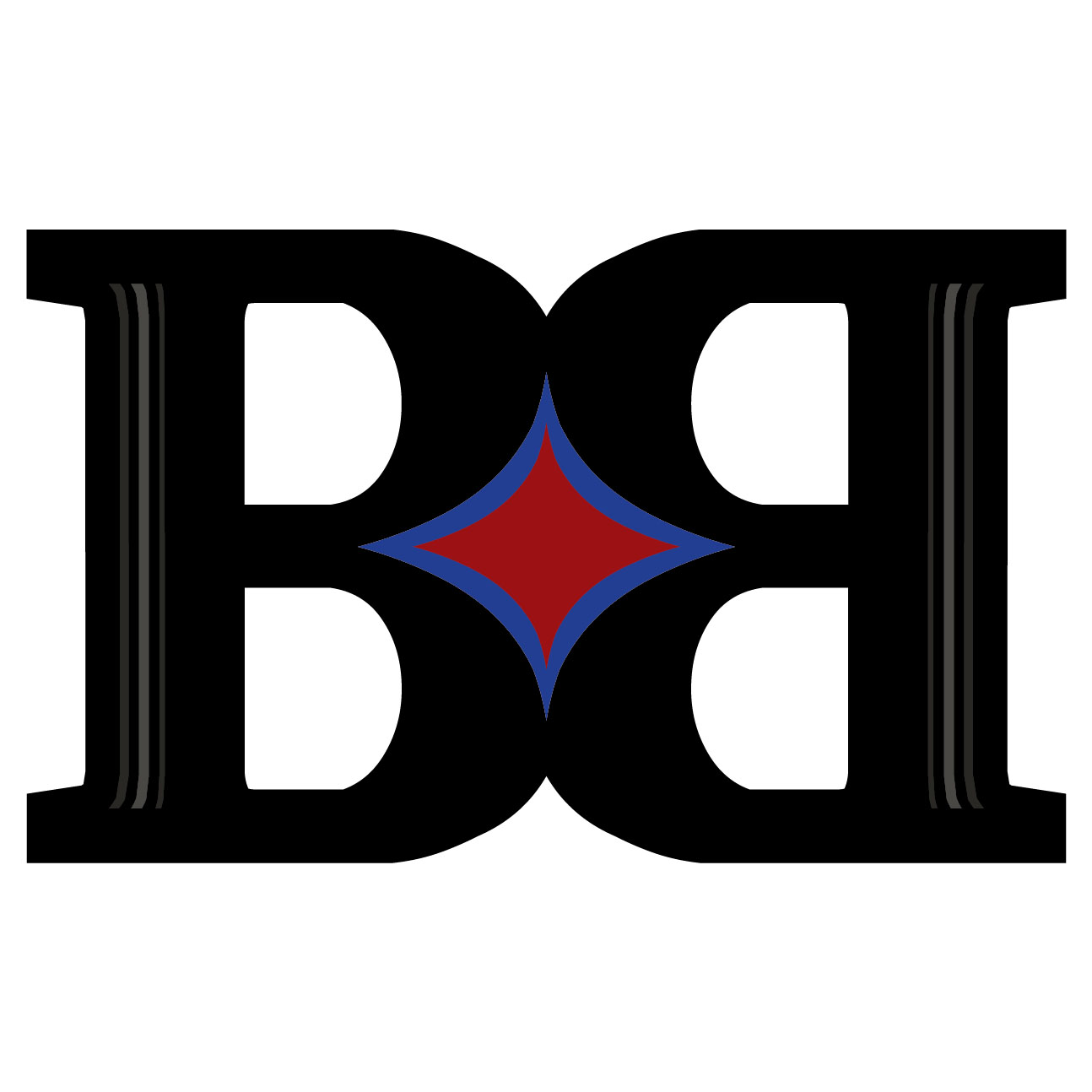