For years, I have said that the objective of the leftist/socialist/democrats was to take away our weapons, all in the name of safety and security.

For years, the leftist/socialist/democrats have denied this, making the claim that their only ambition was to make US citizens safer.

In recent days, Democratic presidential candidate Robert O’Rourke has openly advocated what I have long asserted was the leftist/socialist democrats’ true objective.

“I want to be really clear that that’s exactly what we are going to do,” the 2020 Democratic presidential candidate said. “Americans who own AR-15s, AK-47s, will have to sell them to the government. We’re not going to allow them to stay on our streets, to show up in our communities, to be used against us in our synagogues, our churches, our mosques, our Walmarts, our public places.”  (sic)

The above statement uttered by O’Rourke is completely false, purposely misleading, and designed to make use of a tragic event to garner attention.

I’m not saying that candidate O’Rourke doesn’t mean what he says—he means every single word—rather, I’m saying that his words are calculated and misrepresentative.

When the majority of citizens in any culture want to commit crimes, and spread violence, anarchy and death will occur.

Laws, in their absolute form, do not keep people safe if the majority of the people refuse to obey them.

Yet, survey respondents estimate on average that 43% of US citizens own guns—a dramatic exaggeration.

A recent Pew Research Center report stated that 67% of all annual gun deaths are suicides.

As much as 80% of all gun-related crimes are committed by illegally owned guns.  CRIMINALS DO NOT OBEY LAWS.

FBI data reports that mass shooting events are down.  Moreover, the FBI data confirms that the overwhelming majority of gun-related homicides are committed with handguns.

Data points to a stunning fact: The deaths of people in mass shootings, while appalling and senseless, accounts for less than 1% of all gun-related deaths in the USA.

The information does not support the comments made by O’Rourke, and many of his fellow leftist/socialist/democrat presidential candidates, regarding gun violence in our country.

Why did survey respondents—and people in general—believe that more US citizens own guns than actually do?  Why is there a growing resentment toward guns, and why is there such a strong push toward gun control in our country?

The answer is simple, the agenda of the leftist/socialist/democrats that has bombarded the minds of the US citizens, including and especially the young and naïve, has paid dividends and warped the perceptions of our culture.

Make no mistake, the leftist/socialists who have hijacked and perverted the democratic party have initiated a war against the minority of US citizens who personally own guns.

This follows the leftist/socialist blueprints of old. 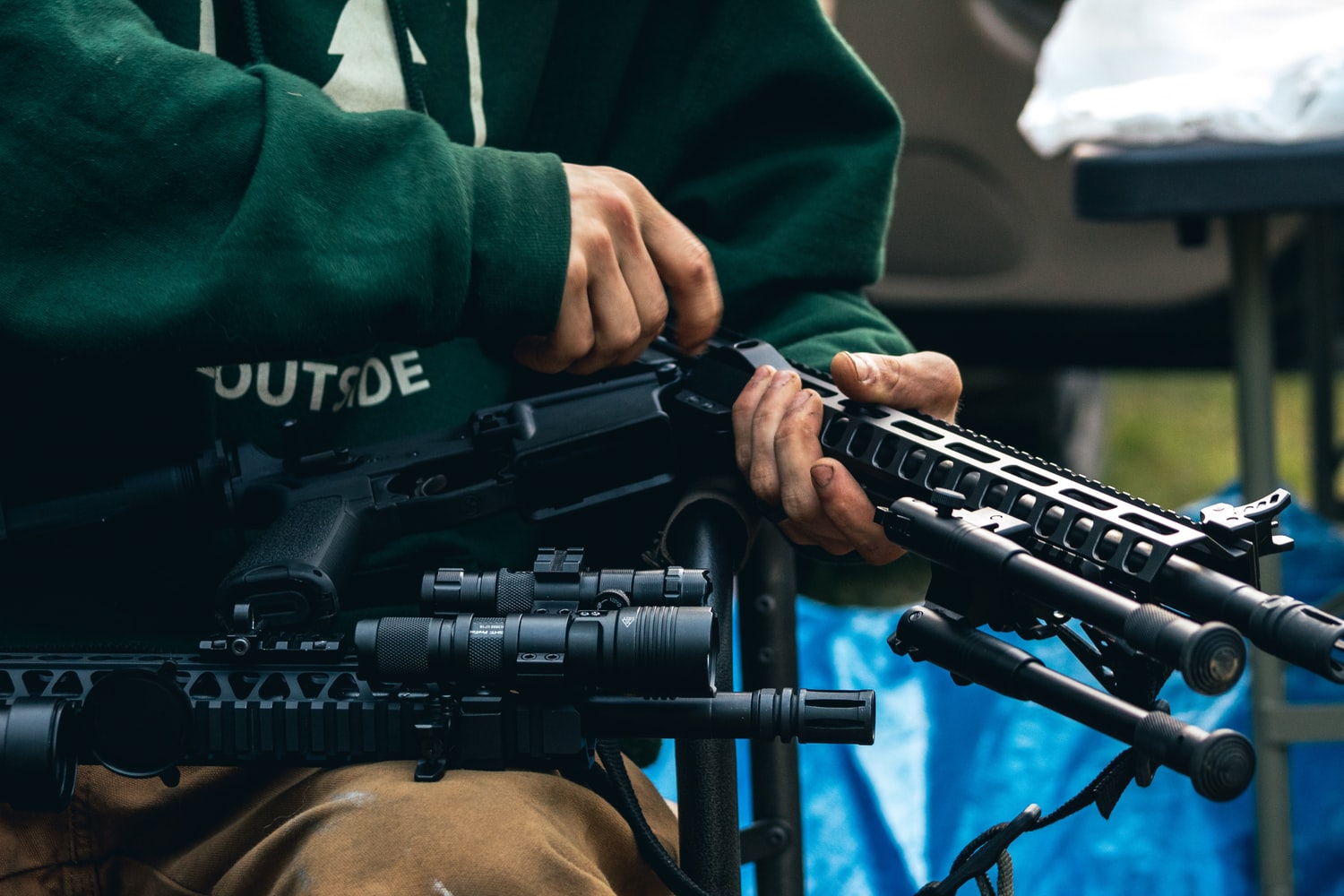 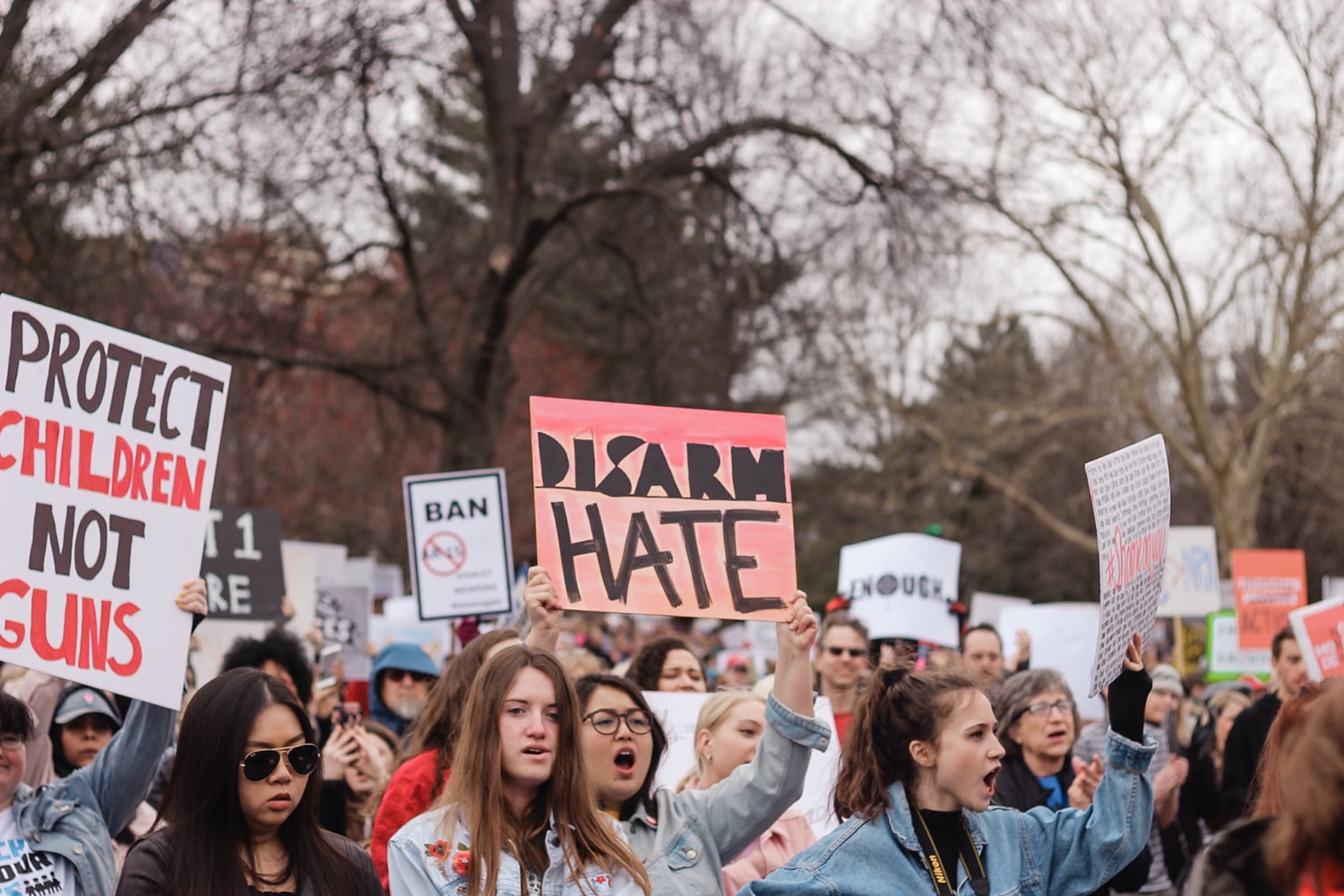