Nonetheless, it’s understandable if this blog is unintelligible to some or preposterous to others.  Through the years, up to the modern era, even the scientific community has been reluctant to believe their scientific equations, going so far as to “fudge” their computations to ease their incredulity and satisfy their idea of reality.

Einstein’s “fudge” or “funny energy” adjustment to his E = mc2 requires far more faith than believing in an expanding universe.  Yet, because an expanding universe means the cosmos had a beginning, he couldn’t reconcile the math.  Einstein chose to not only reject his calculations, but to outright change them.

It was this same obstinate behavior that caused science to ridicule my high school theories on invisibility, nothingness, and eternity, to name a few.  I admit that it was hurtful to me that science would reject my theories and beliefs without even bothering to look deeper into their substance.  But I refused to allow certain members of the science community to dissuade my research, although the resistance increased after I graduated high school and entered the adult world.

Through the years, the solace of seeing modern science confess and reference the actuality of many of my conclusions and discoveries has brought me immense satisfaction.

When I was five years old, I first experienced eternity.

I was on a school playground chasing Suzy Kollwitz (made up name to protect the innocent).  Suzy was beautiful to me, in ways I couldn’t possibly understand, and yet all my little boy mind could think about was how to get close to her.  On this particular day, my childish inquisitiveness was getting the best of me and I was trying to look up Suzy’s dress.

Just at the moment when I was about to satisfy my curiosity, I felt the earth stop.  All time came to a standstill, and the playground faded away into nothingness. Only the brightness of the sun, the gentle air, and the fundamental elements of the earth remained.  Subsequently, I witnessed a brighter light descend from Heaven.

It was then that I perceived a Higher Consciousness, much greater than anything I had ever felt.

In the Higher Consciousness, I felt the breeze of eternity.  It scared my young fragile mind.

Like my innocent mind was at the time, the Higher Consciousness was eternal, but childlike.  Its innocent quality made me feel safe and secure.

The definitive objective of the earthly carpenter is to attain perfection in his craftsmanship.

In contrast, it’s at the apex of perfection where the transcendent Carpenter begins His work.

From the first instance of touch and measurement, the wood is wrought, fashioned, and—if need be—bent and curved to the will of a Master who refuses to yield His brilliance to anything less than infinite ascendency.  Such absolute dominance is unapproachable on the earth; the Carpenter is unequaled in His courage and daring.  Willing to lose everything heavenly, even risk His immortality to construct the fullness of His consciousness and vision, the Carpenter measured the vastness of the space fabric and, long ago, crafted His mighty creation: eternity.

The creation of eternity is a greatness reserved to Divinity.  Essentially, the foundation of eternity is the origin of all things, and where the hidden mysteries of creation are kept—even its own.  Further than eternity’s immense vastness, sheltered by a colossal northern void, the Carpenter cut into the celestial wood and built a secret place to plan the deep, incomprehensible thoughts of endlessness.

Like a surgeon, the Carpenter cut the wood at the unblemished grain and constructed the magnificent dimension of eternity.  In the ferocious manifestation, there was no beginning and no end.  Fashioned by the astounding vacuity of emptiness, a dreadful loneliness endured. Thereafter, a horrible pain was felt.

Dormant inside the immeasurable emptiness of the northern void, the terrible loneliness pricked the heart of God.

Across the span of eternity, the Carpenter searched for the materials to ease the pain and suffering of loneliness.

Somehow, He had to fill the dark, lonely void.

With tools that flourish beyond the cosmos, the Carpenter dared to envision and build a structure to hold the emptiness and pain, not allowing it to escape.

There in the dark cosmos, the Carpenter filled the nothingness of eternity with His greatest gift, and the dreadful loneliness was no more.

The Carpenter filled eternity with love. 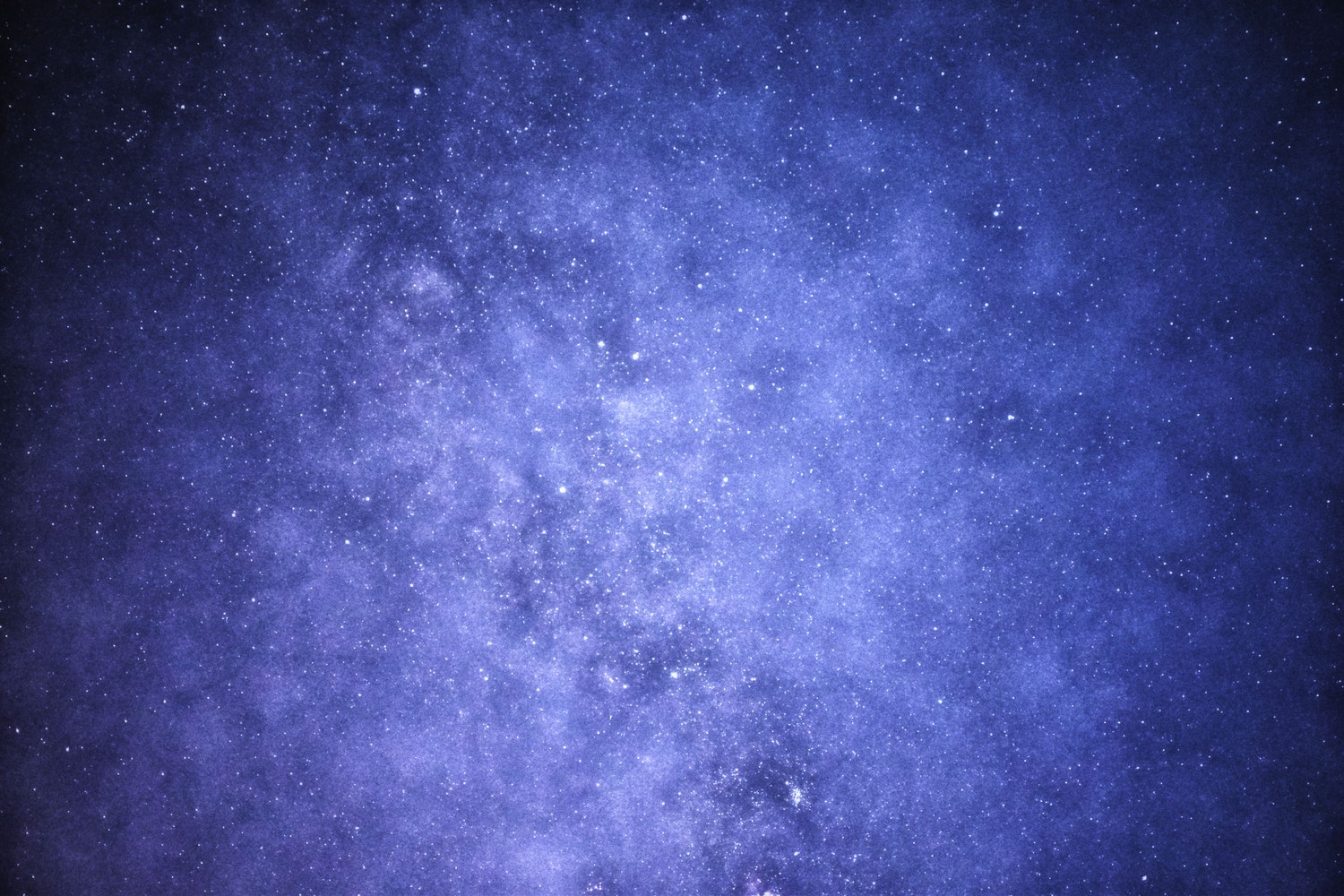 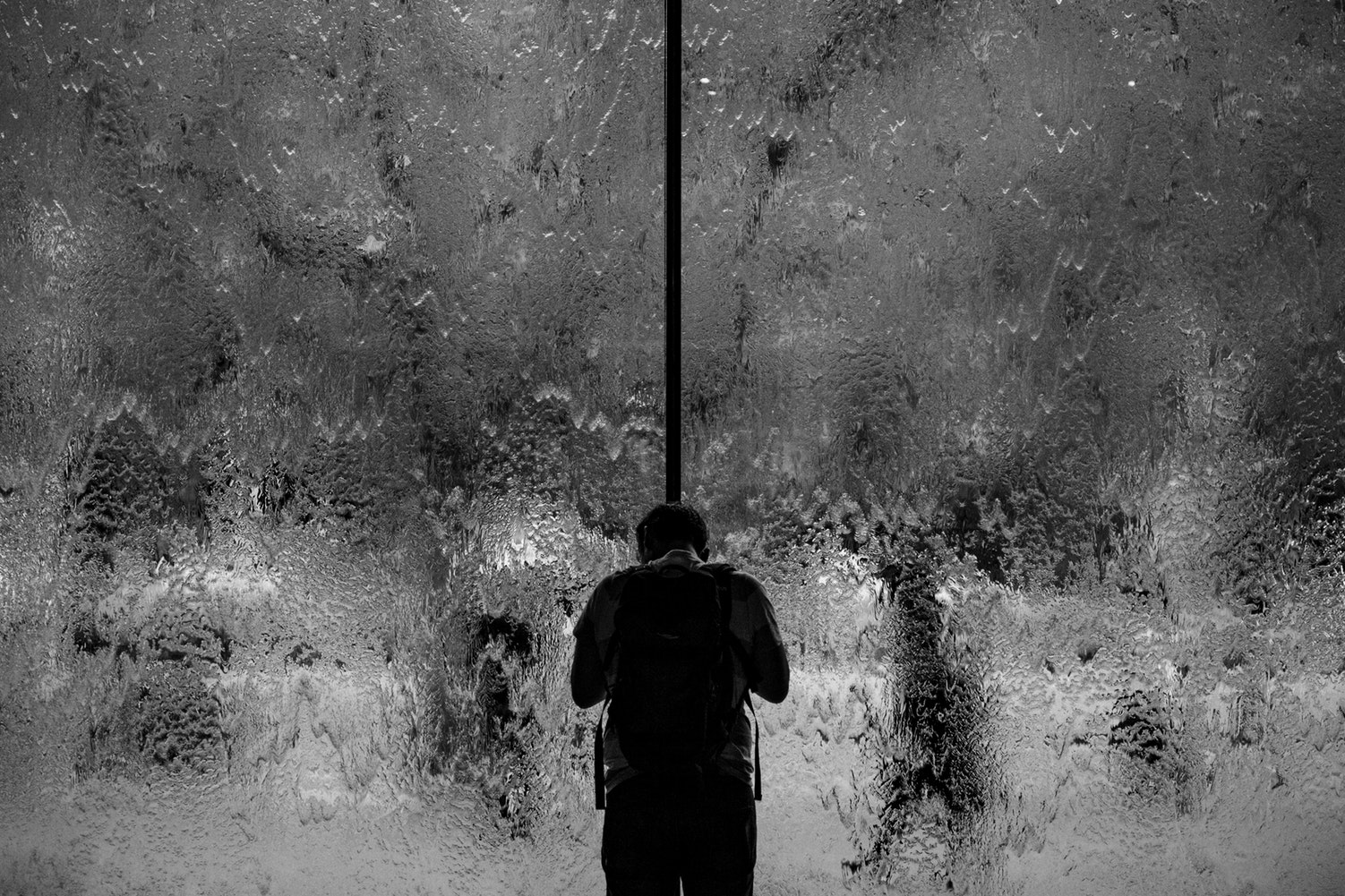 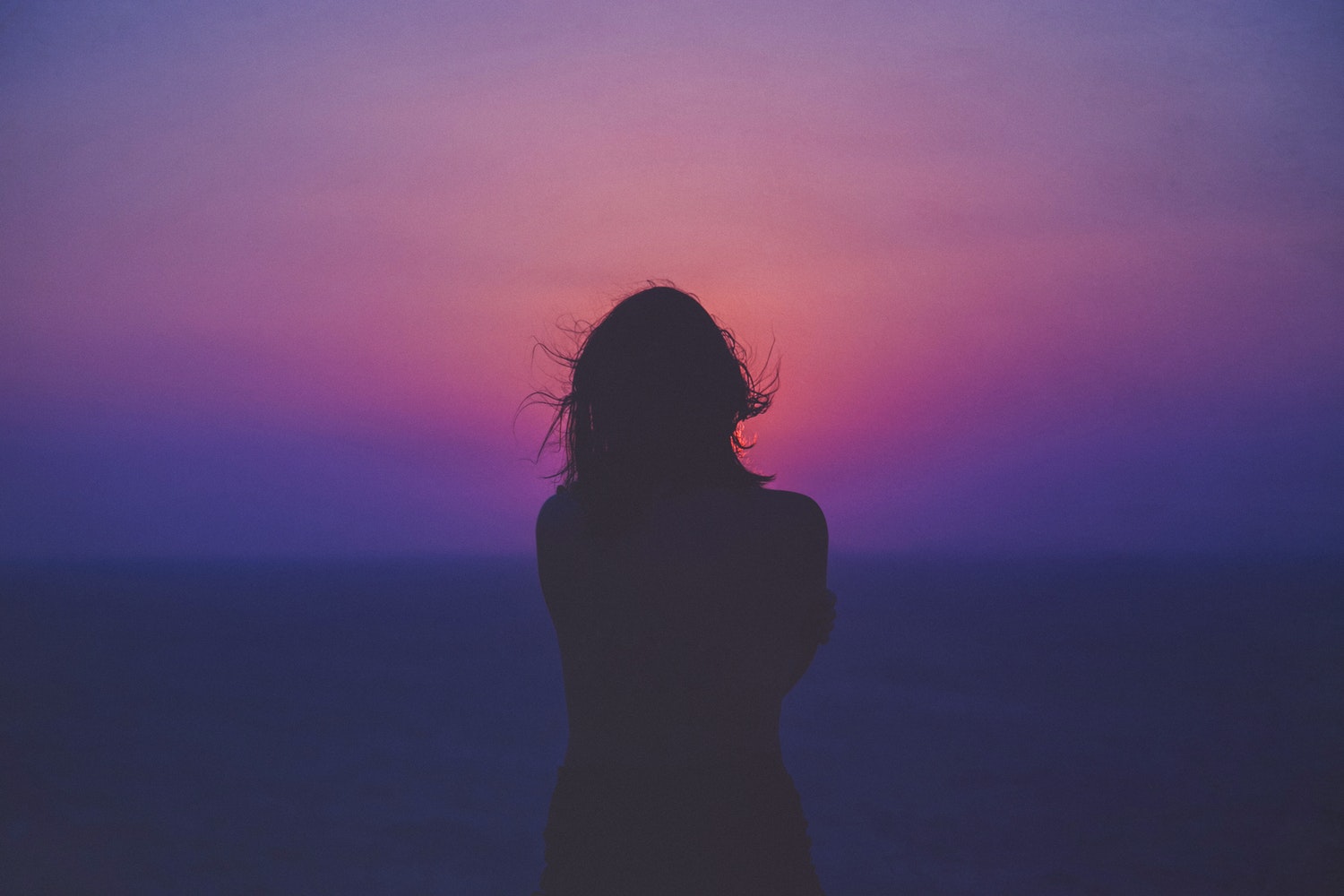