Glock, and the 20th and 12th Amendment—The Road to Article II, Section 1, Clause 6

Glock, and the 20th and 12th Amendment—The Road to Article II, Section 1, Clause 6

According to Politico, Police Chief Robert Contee III plans to reach out to GOP Representative Lauren Boebert regarding her plans to bring her Glock handgun to work at the Capital building.

That’s a remarkable action for Contee to take considering that DC’s murder rate is at its highest level in 15 years.

As of December 3rd, 2020, 187 homicides occurred in DC, including the fatal shooting of a one-year-old boy.

I suggest that the police chief concentrate on taking decisive police action against law breakers, not law-abiding citizens carrying protection to defend themselves against the criminal element that has overwhelmed DC.

DC has some of the strictest gun laws in the country.

Authorities are blaming the rise in violence on an increase in illegal firearms.

This is yet another example that gun laws without common sense and enforcement mean nothing.

Who stands for and defends my vote?

There are those who dare to claim that bringing into question the election result is dangerous to our Republic.

Many of these same people have done nothing but for the past 4 years.  From claiming that Russian collusion existed, and that it had led to President Trump’s victory, to making numerous other claims, they questioned and protested immediately after his 2016 victory and continued their “resistance” every single day.

Now, as January 6thapproaches, our Republic is at the crossroads.

From the 20thto the 12thAmendment, to the United States Presidential Succession Act, the road leading to our next president is a test of our resolve.

It is certain that the United States Supreme Court will not involve itself in this mess.

This is up to Congress to make right.

If our Republic is to survive, the voice and vote of the People must be honored.

The great danger to our Republic is for our voices to be silenced and our votes to be suppressed. 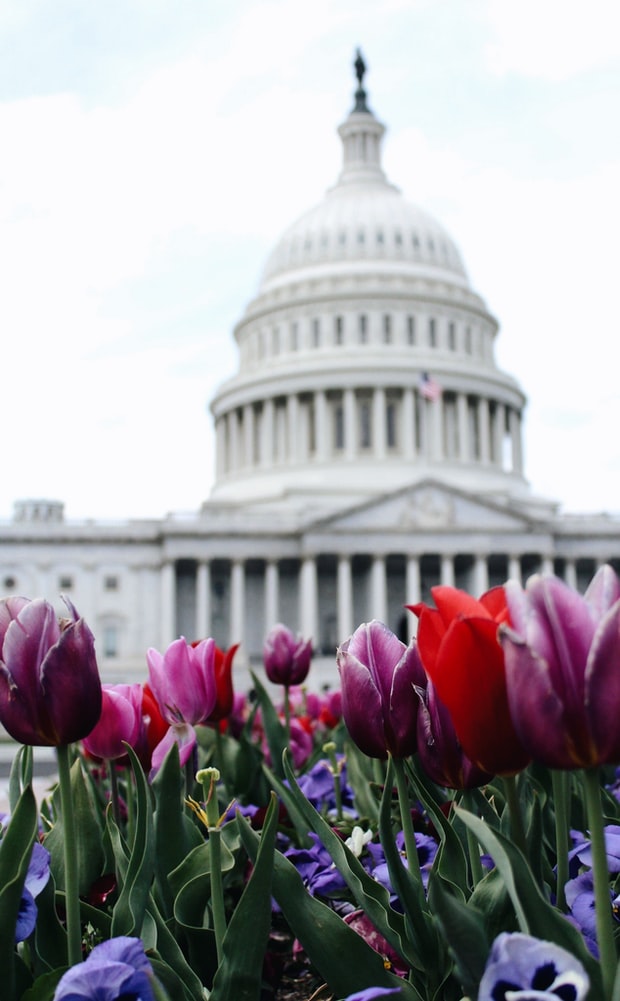