From the DC Massacre to the Intolerable Acts against those of us who had no part in the event, we the people are oppressed.

Many leftist/socialists and media have called upon Trump voters to face some sort of punishment, simply because they voted for Trump.  They have called for politicians who sided with President Trump to be punished, even going so far as to seek retribution on President Trump’s family members.

We are a country founded by insurrection and sedition. It’s our natural tendency to rebel against government.  At one point in our history it was as natural as drawing oxygen into our lungs.

I will leave judgment of the uprising to the courts. That doesn’t make me a supporter by default or complicit in the turmoil.  Nor should it be mistakenly interpreted that I’m taking a neutral stance in the future of our country.  I am simply focusing on the wellbeing of our republic, not the acts of emotion or foolish actions of a few.

The DC riot was far from an insurrection.

The events on January 6th were the workings of an emotionally charged mob, nothing more.

The DC mob did not speak for me.

Neither did it speak for the majority of the people who came to the rally.

We are those who love our country and uphold its traditions and core values.

Our grievances against the government are reasonable. Prudence tells us that long established governments should not be changed for light or transient causes. Thus, for many years we have been disposed to quietly suffer through the evils and oppression.

But, after a long train of abuses and usurpations, it has become clear to us that it is our right and duty to throw off such government, and to provide new guards for our future security.

While the pains of life and the decision to remedy them comes to each person in individual reasoning, it is a united consciousness that constrains us to rise up against a government that clearly wishes to reduce us under absolute despotism.

We believe that the creational force that has brought us into being allows us the same equality as the earthly force that deemed another a king.

This is our struggle, the battle for liberty, to take a stand against oppression regardless of the price or consequence.

To expose the fraud and imposition of tyranny…to promote universal peace, civilization, and break the chains of political fallacy, and raise degraded man to his proper rank—these are the works I champion and defend.

I will not stop.  No one, nothing, will stop me from questioning and challenging the government about the king’s business.

For the king’s business, rightfully, is the people’s business.

In the pursuit of our happiness and a better life, we the people pledge our lives to each other, and are willing to fight to our deaths to achieve liberty.

All of my life, all I’ve ever wanted was to live in freedom.

Liberty is not easy.  It’s a turbulent ocean; many times a violent storm.

It’s easy for people’s hearts to become weak under its powerful rage.

I will not take the easy road of servitude.

Come hell or high water, I will take the hard road of liberty.

If the wolves of government descend upon the sheep, then the shepherd must rise up to protect the flock.  It is not an easy task, and not the mark of the timid to undertake. Nevertheless, if our Republic is to survive the turbulence of liberty it has provided us, we must assume the mantle of the shepherd and face the wolves with equal potency.

Let us stand and defend the Republic of the United States of America, or else we will be faced with the tragedy of fighting a war to regain its independence. 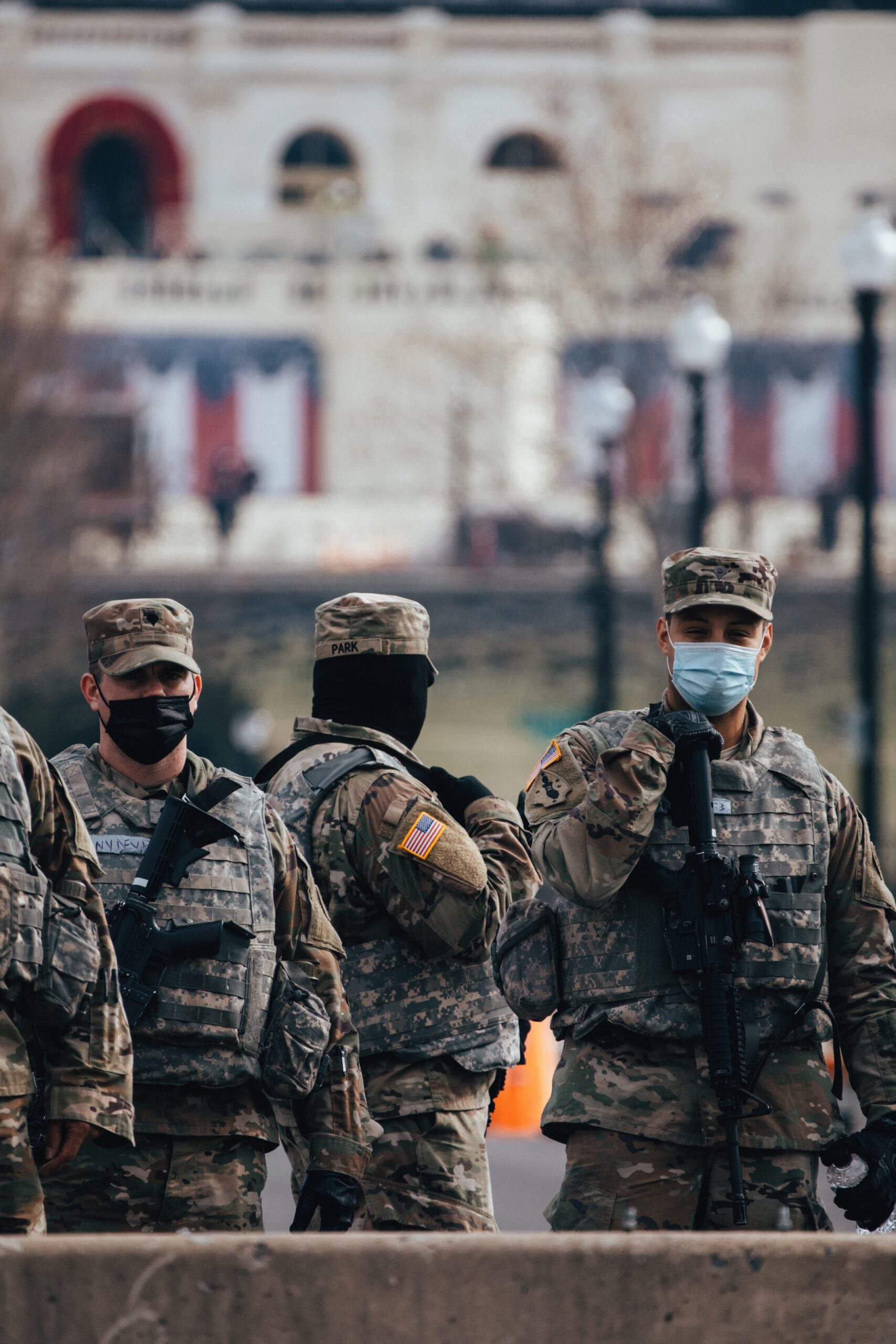