Benjamin Franklin, Henry Louis Mencken—some of the names that come to mind when I think of editors of quality and integrity.

The history of the USA has been blessed with certain editors and journalists who took up the mantle of the written word to carve out a message unshakable within the hearts and minds of the electorate.  Not conformed to the prejudiced, bigoted, slanted bunkum that permeates the mob mentality, further nurtured by the political correctness that has perverted the advancement of thought and independent discerning, an editor of quality dares to separate his physical and mental energy from the slime of mediocrity and the wantonness of political biasness.

The US was blessed with great editors and journalists in years past.

Today, what do we have to contribute to the colonnades and porticos of journalistic excellence?

I can barely pen the name without breaking down in despair and sorrow that in the annals of history we have been left with such a pathetic excuse to offer up upon the rostrum of editorial and journalistic distinction.

I am not a journalist.

However, should not journalism be judged by a merit bespoke by its importance?

This Bai is a noxious creature.  Absent of any sign of talent, he dares to wear the editor title best left to a better, more qualified intellect.

Deficient of character to feel even a degree ignominy, Bai dares to insinuate that his words of biased provocations and drivel compare to the editorial magnificence of journalism’s supreme pièces de résistance.

I am sickened by this creature who dares to call himself an editor and journalist. 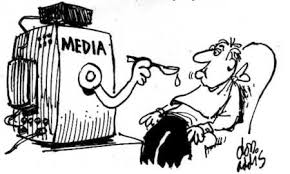 It is the disgusting manifestation of such pathetic journalistic infection, feeding on the once healthy body of the United States, that has done much to bring the United States to the brink of societal extinction and moral ineptitude.

Regarding his work at yahoo, Bai has done nothing but feed the mob mentality that pervades the lowest elements of our country.

Whilst before, such repellant ideology was sequestered and quarantined to the fringes of social outcasts and the hate filled  slaughterhouses of tabloid fiction, Bai all too cheerfully passes such rotten ink stains as legitimate journalism.

In the forthcoming hardship of our country—should Clinton be elected—we will discover the deep complicity and collusion of the leftist media with the Clinton campaign, spearheaded by creatures like Bai.

We have fallen into such a state of apathy over such revelations that it will hardly generate a reaction.

Tomorrow, when our posterity looks back on the decline of their USA Culture, Bai will be identified as one of the sickening bacterium that fed greedily on the wounds of our country’s diseased, expiring body. 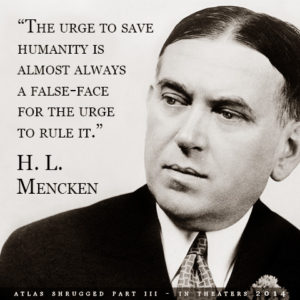