Never has dereliction and prejudice exploration of the United States media been more transparent than in the presidency of Donald Trump.

Never has the media’s failure to uphold journalistic integrity, espoused by the Society of Professional Journalists (SPJ), been more unbearable to witness than now.

Since the stunning election of President Trump, which was only a shock to the close-minded media and the eyes wide shut public that believes the false, biased narrative of the media, the level of lies and fabrication concocted by the media is revolting.

First, the media intensely labored to connect the dots between the Trump Administration and a Russian effort to influence the 2016 US presidential election.

As of October 5, 2019, I challenge anyone to locate a single media report addressing the false accusatory theme of a Trump/Russian conspiracy.

While the media may reference it in passing, the Trump/Russia election conspiracy is as dead as Hillary Clinton’s presidential aspirations.

It was a complete, utter false theme.

Now, Ukraine is the new false narrative by the scheming and conniving media.

Through a national, comprehensive false commentary campaign, the likes that have never been witnessed in US history—perpetrated by a media that will stop at nothing to attempt to remove a legally elected sitting president—the mudslinging, lies, distortion, and outright corruption are completely visible to anyone with just a fleeting glimpse.

The daily onslaught of rubbish and politically motivated secretions the media churns out are an absolute affront to even the lowest levels of journalistic judgment.

History will judge the media of our age as another of the long list of evils and fraudulent cabals the Federalist Papers warned us against. Absent of election constraints, the modern US media has habitually violated many of the SPJ code of ethics, including its foremost edict:

Members of the Society of Professional Journalists believe that public enlightenment is the forerunner of justice and the foundation of democracy. Ethical journalism strives to ensure the free exchange of information that is accurate, fair and thorough. An ethical journalist acts with integrity.

I, as a law-abiding citizen of the Republic of the United States, judge and condemn the media of our country.

I refuse to succumb to its lies and corruption.

Every chance I get, every breath I take, I will condemn the media for its perverse transgression of the SPJ’s fundamental statute.

I call upon the citizens of our country to fight against the mendacious deceits and fabrications of the corrupt media.

Let history bear witness that when we were confronted with the hateful deceit and depraved venality that has diseased the vast media network of our age, we did not sit idle.

Let posterity record that we were victorious.

Let posterity welcome the peaceful tranquility of freedom’s heavenly light because we stood against and abolished the lies and intimidations of the media tormenters who have metamorphosed into a monolithic entity willing and able to destroy the very fabric of liberty our Republic was founded on, simply because they deemed themselves the owners of our rightful course of government. 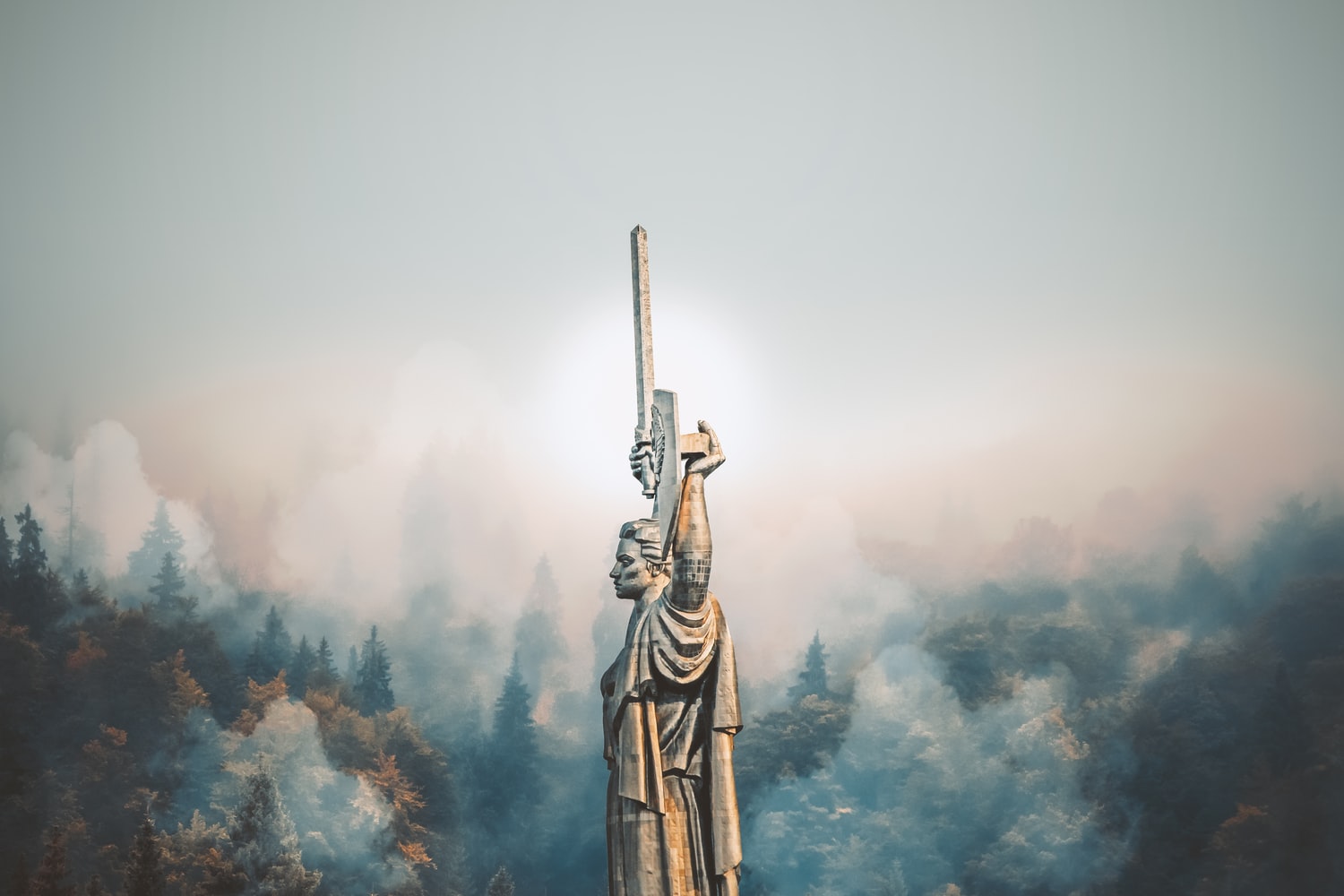 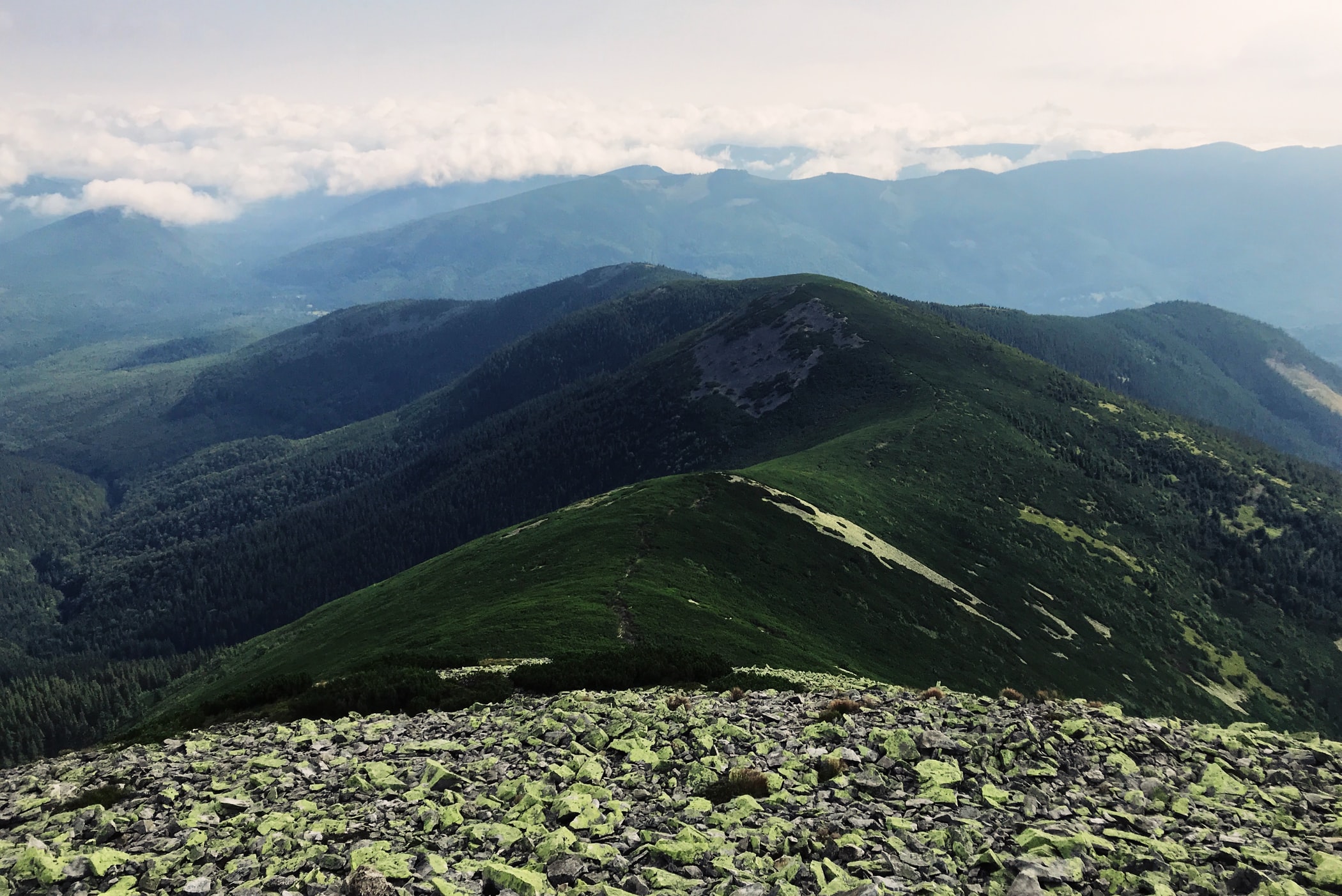 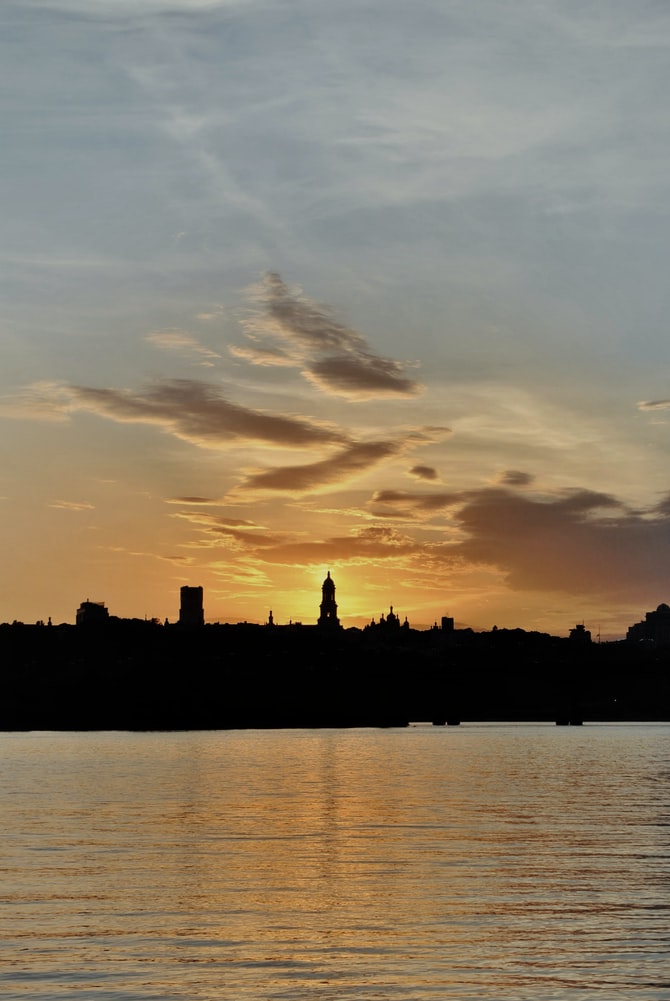 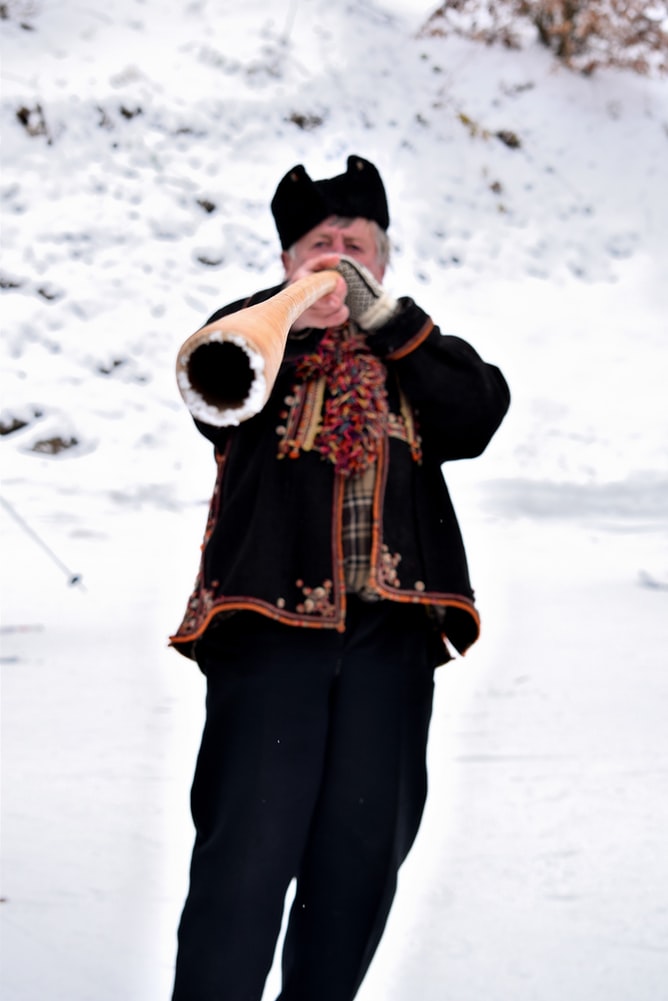