Well, a typical Saturday at Yahoo.

With another series of Clinton scandals inundating our voter cognizance in an avalanche of sleaze, perversion, and criminal misconduct that numbs the intellect of even the guiltiest conscious in a prison cell, does Yahoo report on it?

Aside from a few stories littering (pun intended) their garbage bin of pseudo-journalistic twaddle, their site is absent of any Clinton reporting.

Who are they reporting on, then, you ask?

Then, these sleaze pseudo-journalists have the nerve to wonder why the whole damn world despises them and does not trust or believe anything they report.

It’s Trump vitriol this and Trump hates women that (even though the Clinton sleaze machine trashed women by the trainload throughout their ugly, filth, lifer politician careers. 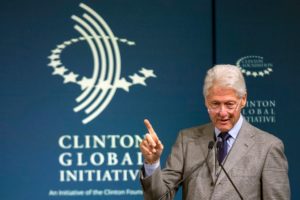 Yet, to the pseudo-journalist hacks that pervade yahoo’s scribbler register, they’ll spill ink all day extolling the Clintons—even promoting them as women’s champion—and break their pervert pen attacking Trump for breathing.

There’s a story breaking regarding the FBI and Clinton’s emails (a reopening of the case, or call it whatever you will), another landslide of stories regarding Clinton’s “bad judgment” and long list of corruptions, and the Yahoo hacks refuse to report any of it. 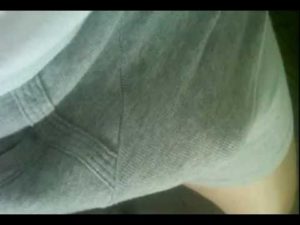 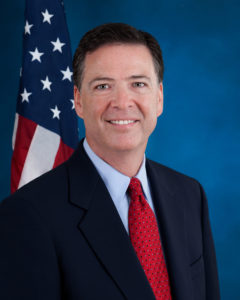 Oh, and lest we forget, all of the above goes for CNN, AP, and all the other news conglomerates that compromise the USA Pravda, leftist propaganda, pseudo-journalistic network of media deviants.

These ostensible, pretentious, deceiving, phony television, radio, and ink media correspondents are complicit with the DC cesspit of political decadence and horrific negligence.

These rotten media reprobates are aligned with the DC establishment at every turn and hate Trump merely because he is an “outsider” who will disrupt their “cushy” position at the obsequious bottom of the stink pile of garbage that began one hundred and fifty years ago, and has now buried our beloved Republic.

Befitting a sluggard, the modern leftist pseudo-journalist—the likes of a yahoo, CNN, AP, NBC, CBS, ABC correspondent—is a detestable creature who, rather than employ the exemplary principles of investigative journalism of yesteryear, relies on the most despicable methods to come up with their counterfeit journalism.

In the meanwhile, the US Voter, struggling with the all-important decision on who will be their next president, is not furnished the common decency of any factual reporting.  Rather, they must filter through the lies and distortion served up by these miscreants.

At a time when our Republic needed them the most—to report in a fair and balanced manner, concerning BOTH candidates—these media fabricators and deceivers let the US Citizens down.

If Trump were the candidate being investigated (twice) by the FBI, be assured that the entire yahoo site would crash under the weight of the raw media sewage of pseudo-journalism that would pulverize the internet in its wake and aftermath. 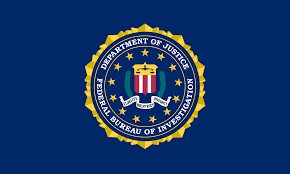