No one wins in war; there are only degrees of loss that define the asserted winner.

Military science is an ugly solution to any conflict, its application only befitting the savage and the uncivilized.

If the ugliness of war is to occur in our world it should be prosecuted only with the vision of the artist, for it is the artist who will clearly see its evil and warn humanity of its horridness.

The war in Ukraine is a complicated development, as all wars are.  It would be an overwhelming exercise to attempt to view all of its perspectives and explain all of the strife and misunderstanding that have led to the Russian invasion.  It is better to scrutinize and analyze a path out of the insanity than to struggle to convince the combatants of right and wrong after shots have been fired and bombs have been launched.

After decades of careful study of the Russian culture and their methods of war, I am convinced of certain truths.

His mention of nuclear conflict is not incidental bluster or meaningless rhetoric.  He means it.

On numerous occasions, on the formal political scene, Putin clearly stated his concerns and misgivings to Ukraine, and anyone else who would listen.  Just because his concerns were ignored does not totally justify his invasion, but it does explain his actions.

Once war ignites, the Russian mind is not deaf to reasonable dialogue, however, at that point, the possibility of settling the matter with words and diplomacy are going to be much more challenging.

Military science was applied fully in the United States Civil War.  Miller’s cornfield, the West Woods, the Sunken Rood, Dunker Church—these are the results of military science taken to the extreme.  There are other military events and scenarios in US military history that speak of the horror of war, absent of art’s humanness.  Since military science is a necessary component in war, and its equations, it must only be done to conclude the engagement, not to compel the conclusion.  If not, war’s dreadful breakdown is in attrition, simply numbers computed by flesh and written in blood.

In such an ugly scenario, blood is purely an expense of warfare.

Biden’s incendiary rhetoric is like pouring gasoline to a flame.  It serves no meaningful purpose other than fuel his political base.

Ouster of a US president occurred during the 2020 presidential campaign, even though Biden hardly left his basement,.  While the democratic party can succeed in their ouster crusades in the US, they will find their tactics fruitless in Russia.  Putin doesn’t rely on an anemic, mostly weaponless mob to fight his wars.  He’s not just going to step aside.

While Biden’s words are empty and have no meaning, Putin’s are brimful and their meaning is felt every day in Ukraine.

In the US, poker is the game of choice.

In Russia, they play chess.

Perhaps it’s time we engaged them in chess. 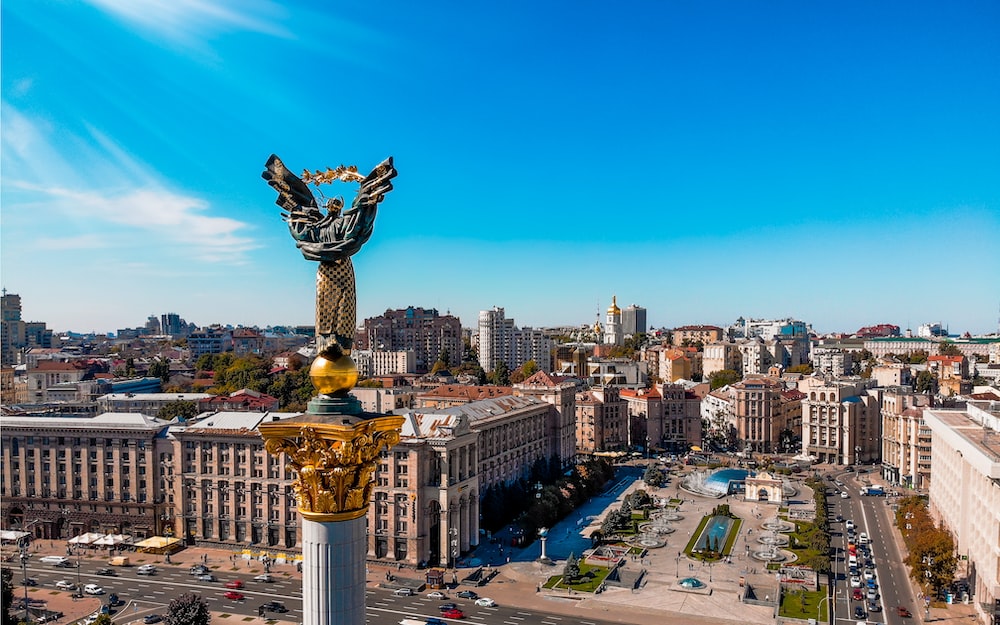 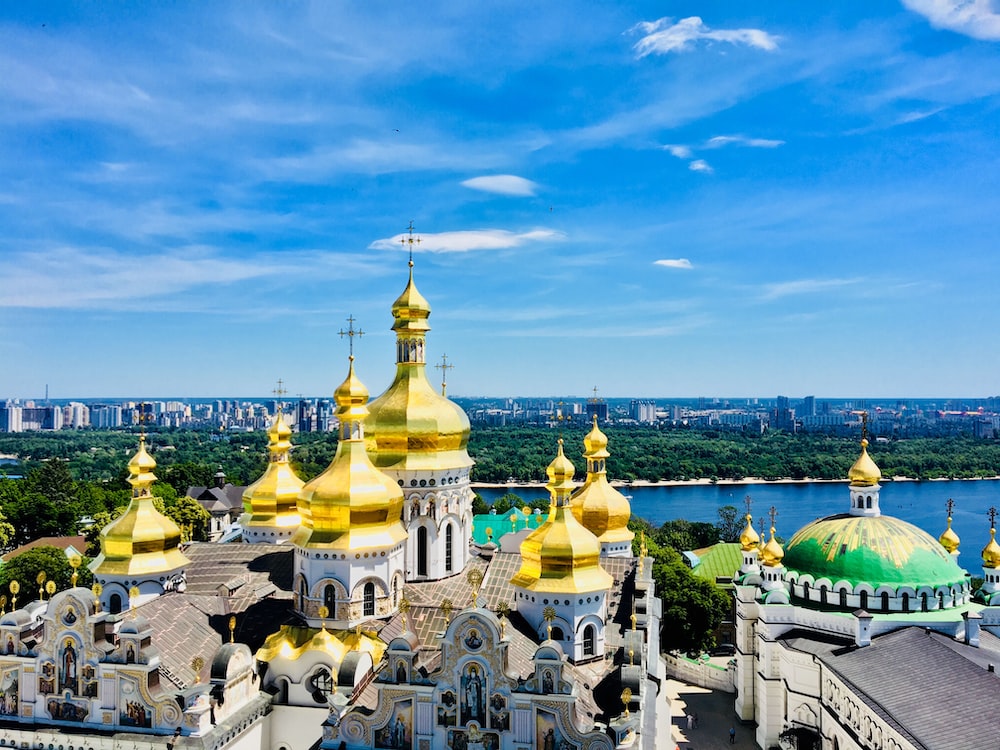