Turkey’s agreement to a ceasefire in Syria is no big surprise.

The return of the King of the North’s military forces into north-east Syria is also no big surprise.

The military maneuver is a declaration.

The King of the North will never tolerate Turkey running free to roam and take over its land without a fight.

Remuneration is coming.  A settlement of all the king’s business in north-east Syria is at hand.

Payback will be heavy.

President Trump’s decision to pull US troops out of north-east Syria provides the King of the North with the opportunity to reestablish full control of Syria and, once again, stabilize the territory.

Speedily, Bashar al-Assad struck a deal with the Kurdish fighters, and on Monday Syrian forces entered into numerous strategic areas and towns across northeastern Syria.  By positioning his army in Tabqa, and Ain Issa, towns that served as the headquarters of the Kurdish forces in north-east Syria, al-Assad made it clear who would have clear strategic advantage in the region.

The speed of the deal gave Turkey a decisive moment of pause, and succeeded in stabilizing the region.

The twenty-eight troops the President pulled out of north-east Syria were not the force that was holding back Turkey’s army.

The military prowess of the King of the North was what was holding Turkey back.

Thus, by striking a ceasefire deal with the US, Turkey could save face by not attempting to seize Syrian land.

Such a conflict would not end well for Turkey.

Erdogan was smart to lift his pen instead of his sword.

As I have declared for the past fifteen that I’ve had a website: Syria will not fall or disintegrate as a country.  Powerful angelic forces and devils ensure that only the Almighty will topple and defeat the King of the North, as proclaimed by the Prophet Daniel 2,600 years ago.

Accordingly, al-Assad must hold onto the throne for the future end times king. For this reason, when I address and write about al-Assad as the King of the North, I do so ephemerally.

The King of the North has no direct issue with the Kurdish People.  From the People’s Protection Units (YPG), who played a major part in securing the region, to the Syrian Democratic Forces (SDF), the King of the North has proven to be extremely flexible dealing with various factions throughout the Syrian War.  Throughout history, for that matter.

The four main objectives motivating the King of the North’s north-east expansion are clear and nonnegotiable.

The Syrian foreign minister has repeatedly said “Nobody in Syria accepts talk about independent entities or federalism.”

Even though the King of the North’s country (Syria) is wounded, the Syrian Angel is a fierce fighter, and is completely able to remove all Turkish forces from the region.

If it tries to stay, Turkey will not remain long in northern Syria.

In the end, the recent battles are merely skirmishes between two brothers. Before the dawn of the great tribulation, when the smoke of the preliminary wars clears, the four heads of the beast will align themselves under one head.

Autonomy is out of the question.

The only rule that will be permitted is the rule of the King of the North.

This makes sense from an economic point of view.

Bashar Hafez al-Assad may not be the final King of the North, but he understands clearly that the large oil reserves are a major component of survival.  More importantly, the oil fields offer much political leverage, and afford the capital to build what he wants most: a stronger, better equipped, war machine. 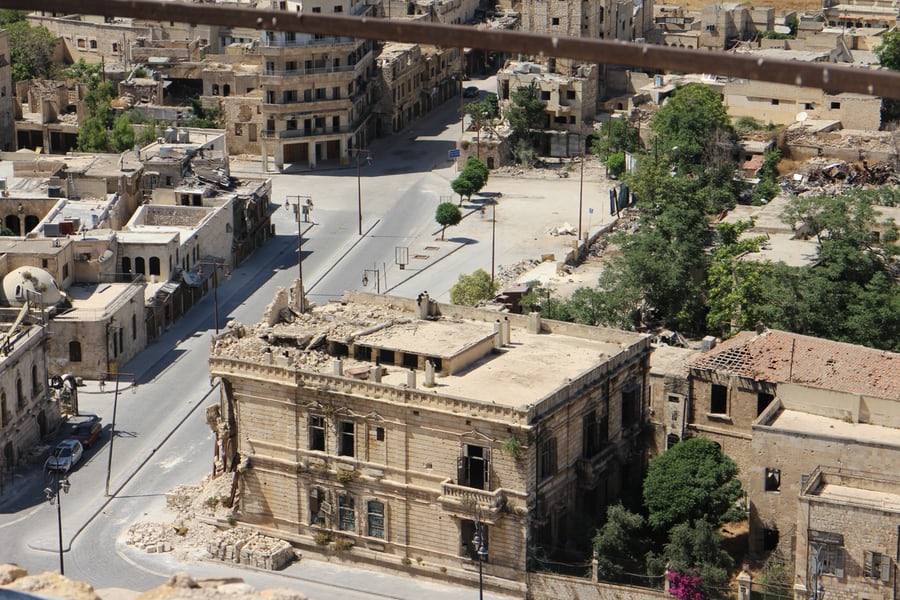 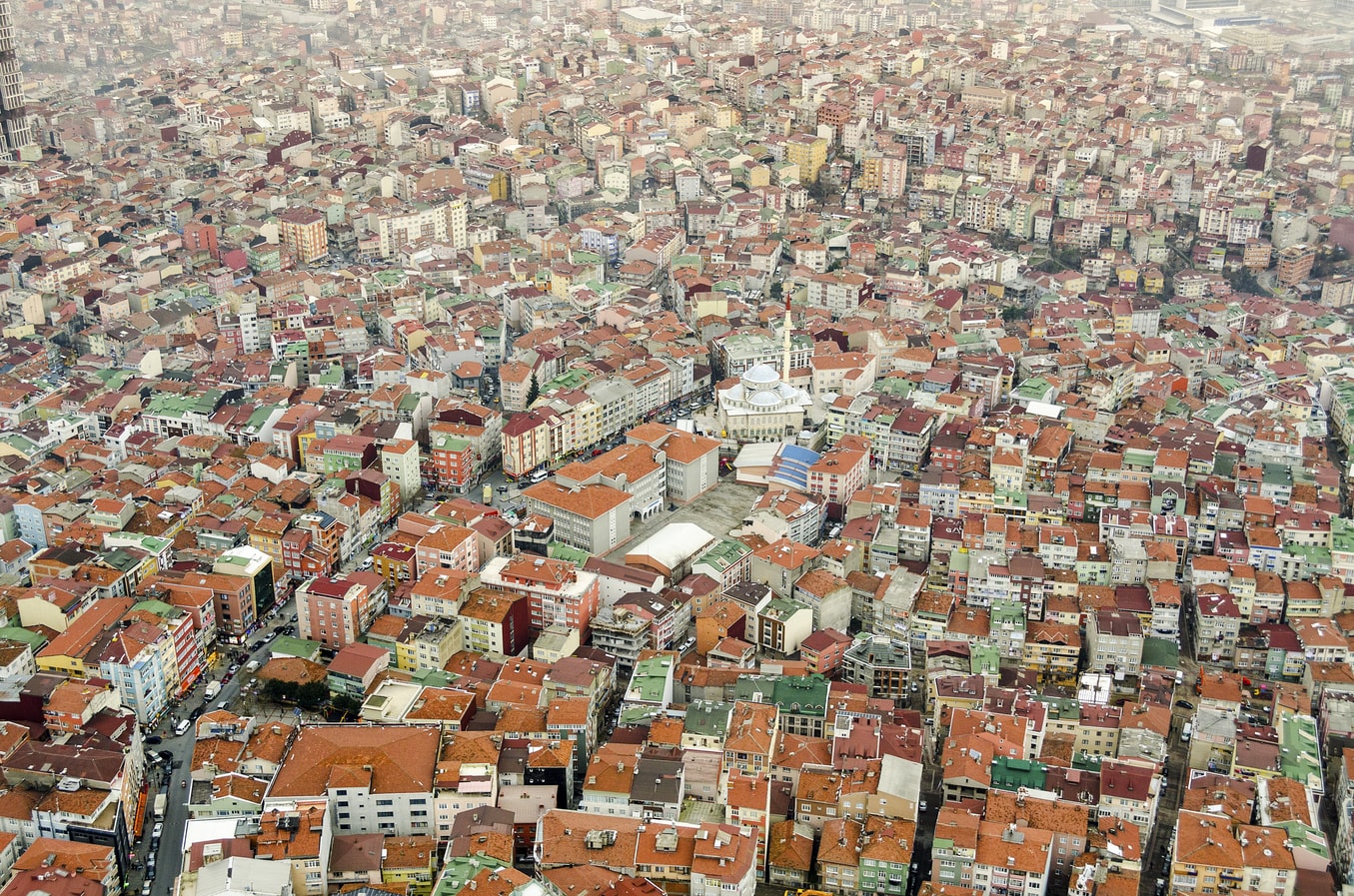