With the onset of the Black Lives Matter movement, all American values have come under imbalanced scrutiny. Because some segments of the population face discrimination some political groups have formulated a biased opinion that institutional discrimination exists in the United States and have unfairly questioned the greatness our nation stands for.

But the answer to America’s greatness is incomplete without mentioning the American dream. The idea of equality of opportunity is a symbol of hope for millions of Americans.

But should the symbol of hope that America stands for be tainted with the unjust accusation of institutional discrimination, simply because of the misdeeds and criminal actions of a few?

America is not a police state.

Therefore, should its greatness be judged by the actions of certain police departments and police officers?

This would not be a logical premise.

Let’s take a look at what the American Dream stands for, how the law protects it, and if the American dream is a champion of liberty, and justice for all. 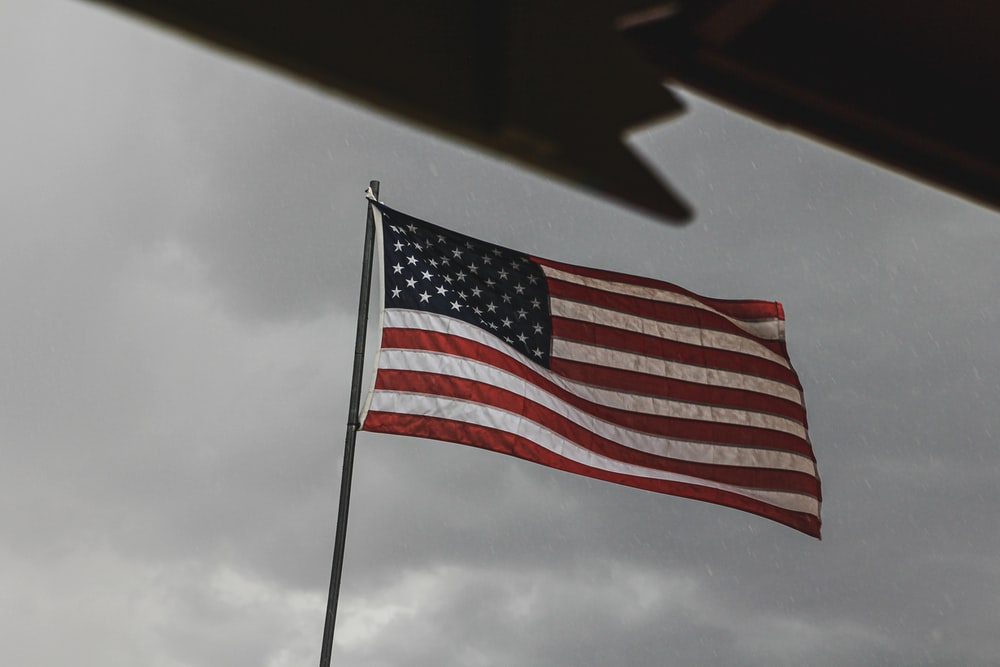 What Is The American Dream?

The American dream is NOT the idea that equal opportunity is available to all Americans.

Some are born with more advantages than others.

What the American Dream stands for is written in the sacred documents of the Founders, more than 250 years ago.

Those words are often misquoted and misunderstood.

The American Dream declares a revered belief that despite being born into poverty, or born into wealth, the unfairness of life MUST NOT infringe upon the basic UNALIENABLE RIGHTS ALL PEOPLE are born with.

The most sacred of these rights being: the right of Life, Liberty, and the PURSUIT OF HAPPINESS.

The American Dream encapsulates a belief that anyone, regardless of their background, can attain upward mobility in America. It lauds sacrifice, risk-taking, dedication, and hard work.

How Is The American Dream Protected By Law?

The Declaration of Independence—a charter that upholds all American values—puts forth the idea that each person’s desire to pursue happiness is sacred and protected by law. In fact, the collective striving to attain economic prosperity contributes to the creation of a better society.

In a world plagued with the dangers of tyranny and the lies of socialism, where the divide between corrupt governments and innocent people grows each day, the American dream shines as a beacon of hope. Only a government founded on the proposition of “We the People”, and a culture that embraces a government “of, by, and for the people” can there be hope to create a land where freedom exists for all people, regardless of their ethnicity, or the unfairness of life. 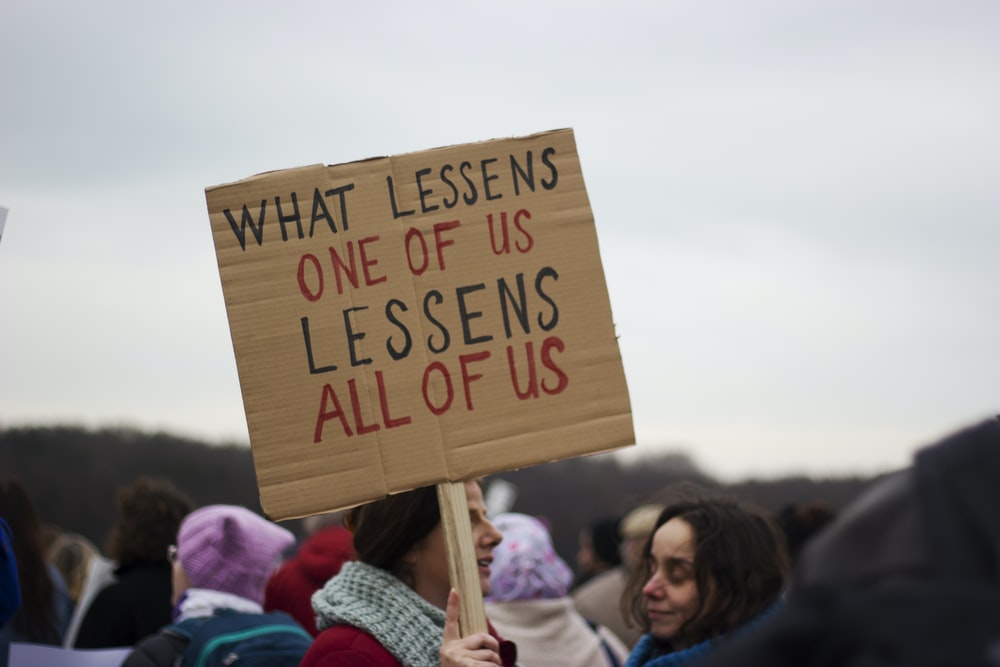 The American Dream and Ethnicity

We live in a world where the original words of the American dream, written with blood and suffering in 1776, have been forgotten by the evil acts of a few, not the many.

If the American Dream is dead, how did a dirt-poor singer like Dolly Parton find such great success?

If the American Dream is dead, how did Barack Obama get (re)elected as president in 2008 and 2012?

The American Dream is much too sacred to be destroyed by a poorly trained, wrongly motivated police officer.

The American Dream does not promise that books and movies will be written with the sole purpose of elevating a certain skin color or ethnicity.  It promises and protects the rights of ANY writer to write about ANY story he/she chooses to write.

Going Back to the Roots

Institutional racism DOES NOT exist in the United States.

Our government and laws DO NOT support racism.

While racism DOES exist in the United States, it is not institutional.

I, Baltazar Bolado, am a Latin man, a 3rdgeneration United States citizen of Latin origin.

I am a minority.

But while my blood originates from Spain and Italy, my heart and soul belong to this great country based on the idea that ALL people are created equal.

The Ideological War we are engaged in is at the center of the American Dream.

It is the obligation of the United States Government to ensure we are all free to express the American Dream to the absolute fullness we all desire.

Only then can all of us revel in the true essence of the American dream—liberty for all, regardless of race, gender, class, and religion. 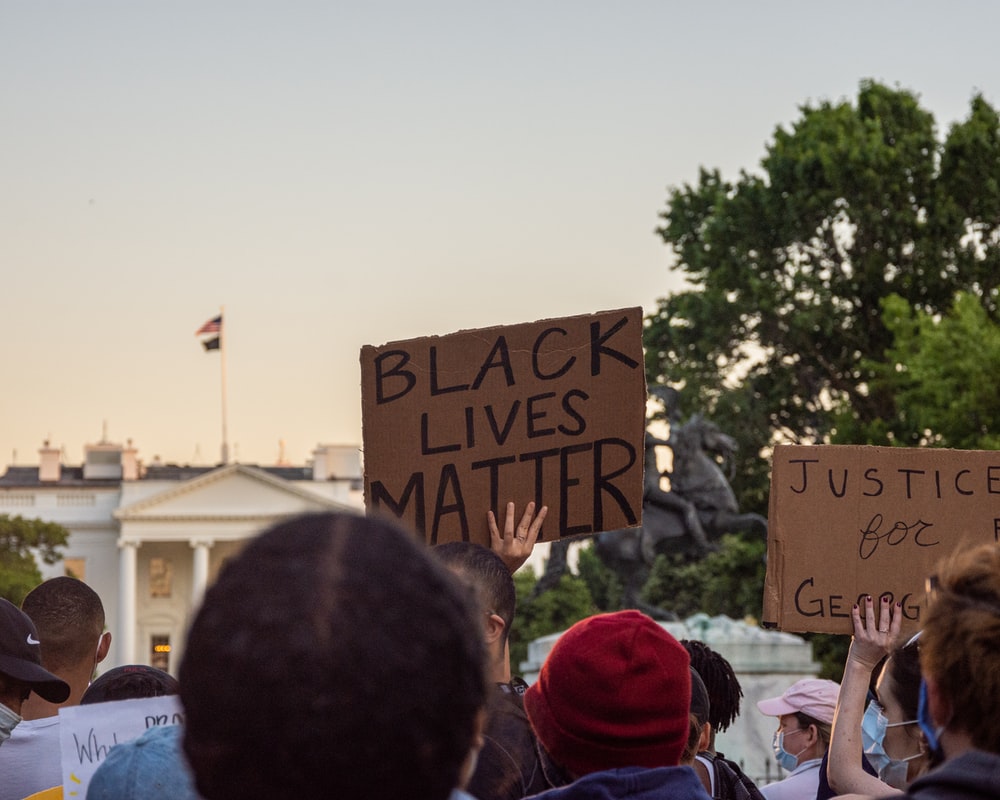 If you’re interested in learning about what the American dream stands for, here’s the perfect thriller and suspense books for you!

Written by one of the best thriller writers of our generation, Baltazar Bolado, ‘Paint Black’ tells a riveting story of the pursuit of the American dream on a baseball field.