With President Trump mobilizing the National Guard in multiple states and warning of further restrictions, adding to the restrictions already imposed in several other states, there seems to be a lengthy plan developing across our country to attempt to control the spread of the Chinese virus known as COVID-19.

Today, Michigan joined the growing number of states that imprisoned its own people.

Meanwhile, today China astonishingly broadcast that COVID-19 has effectively been “stemmed” in the country.

With the news, the government began to ease the severe restrictions that had been imposed on Wuhan’s 11 million people, since the January 23 lockdown.

Even more astounding, the Chinese Government reported that no new cases of the coronavirus had been recorded for the fifth straight day.

The Chinese Government’s announcement gives a far different prognosis than the medical experts are imposing on our own government.

Here in the US, multiple states have imposed “stay at home” prison sentences, and the overall status of the situation is that it could take 12 to 18 months for normalcy to return to our streets, as if normalcy will ever be a condition we’ll be allowed to experience again, at least in the short-term.

The prominent question that must be asked is: Why/how did it take China only two short months to “stem” the Chinese virus?

The question will be more difficult to answer given the recent remarks by Dr. Anthony Fauci, the top scientific adviser to the coronavirus task force, and Dr. Bruce Aylward of the World Health Organization.

The numbers, and the recent activities of our country and China, don’t add up.

When the rest of the world is locking down, China is letting the prisoners out.

The structure of a conspiracy and cover-up continue to persist, and rightly so.

Another undeniable detail that cannot be reconciled is the fact that, up until recently, the PLA had barely been mobilized.  Joined with the, still unexplained February Directive by Chinese leader Xi Jinping addressing the need to set up a system to “prevent future epidemics, and the need to create a national system to control biosecurity risks ‘to protect the people’s health,’ because lab safety is a ‘national security’ issue”, the peculiar actions of China cause much suspicion to be directed at them.

Even if we discard Dany Shoham’s interview pointing at Chinese biological warfare efforts by the Wuhan Institute of Virology, and their link to Beijing’s covert bio-weapons program, more questions still persist. 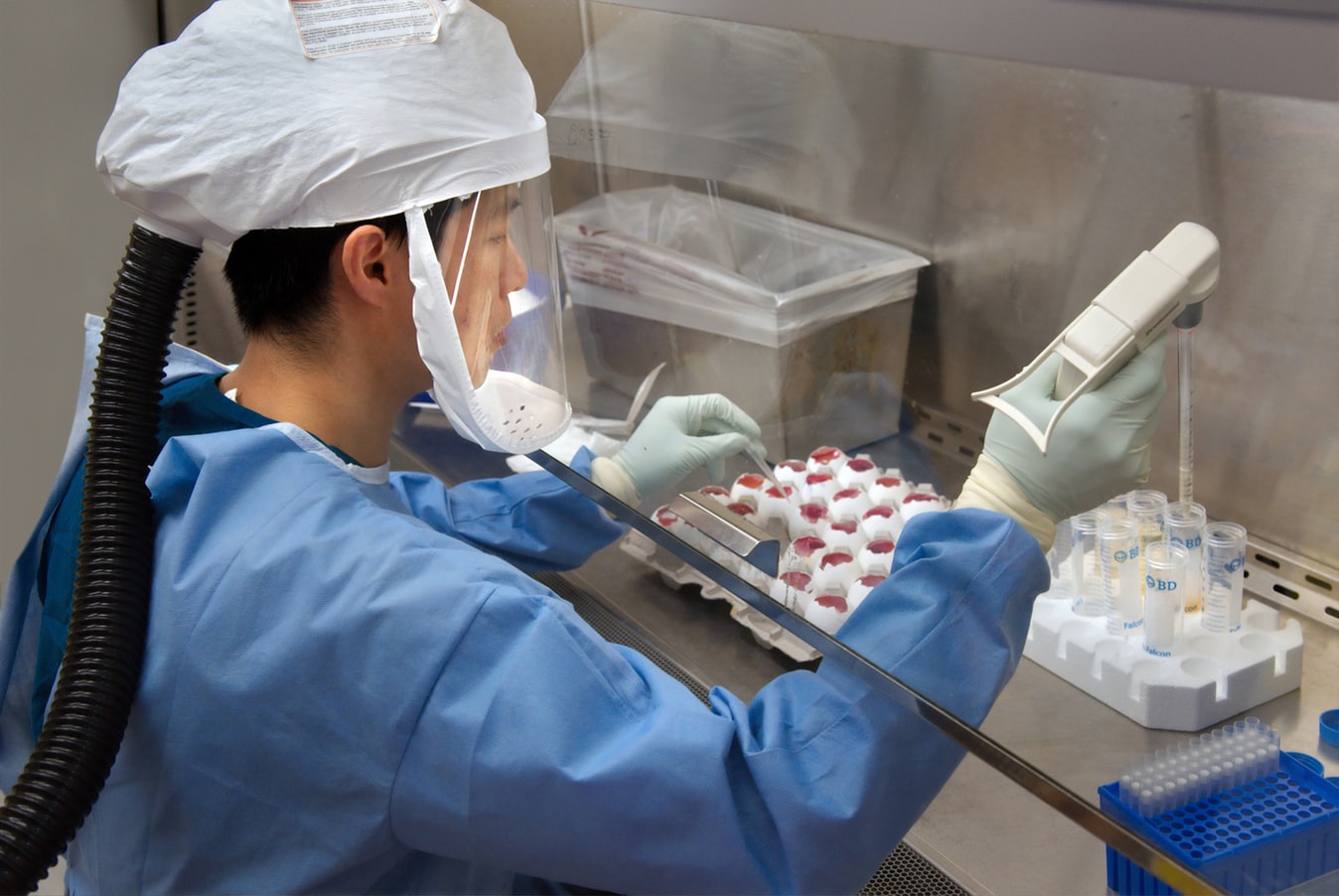